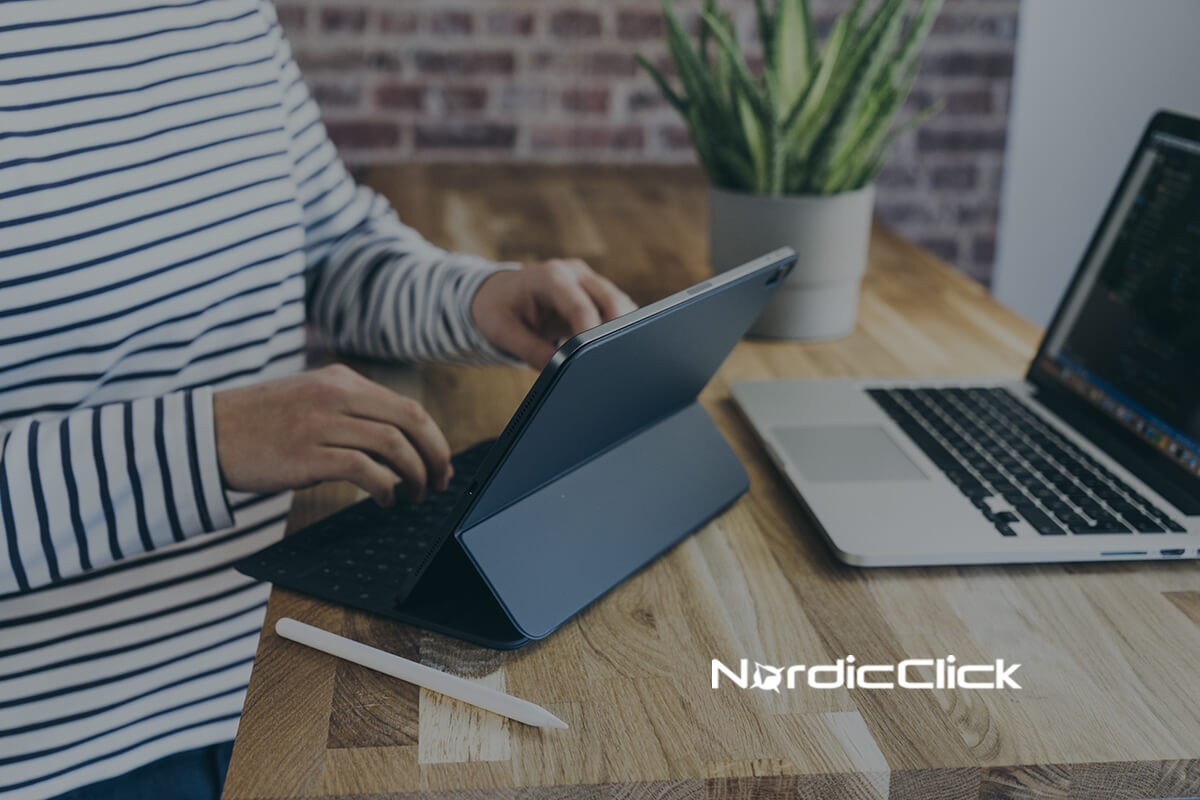 It’s not uncommon to hear a joke at Bing’s expense since it has been considered #2 to Google since its inception. While there are numerous things Bing must work on to get up to speed with the Goliath that is AdWords, you should not ignore Microsoft’s ad platform by any means. So, move over, Regina George, we are going to make Bing happen! 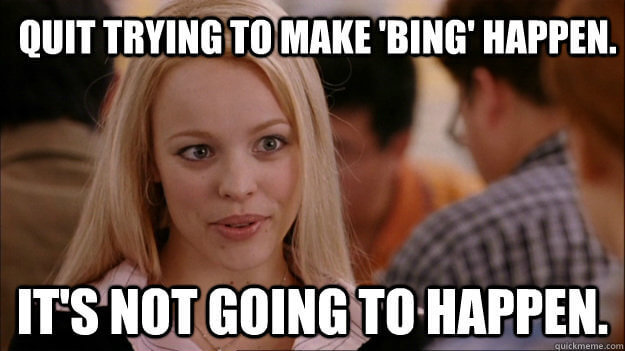 Bing is not the most attractive advertising network out there. Some common gripes (and rightfully so) about Bing you’ll hear from most PPC experts include:

Doesn’t exactly sound appealing from a strategy standpoint, does it? Good news! Many of the bullet points above are being addressed by Bing. They just announced a whole slew of changes coming in 2018 that will bring their functionality to a similar level to Google.

Even considering the issues many advertisers have with Bing, there is one pro that cannot be ignored: cost. I’m not just talking about overall spend – after all, if there is less volume in Bing than Google (which is usually the case), wouldn’t you expect to spend less? I’m talking about two very important metrics: average cost-per-click (CPC) and cost-per-acquisition (CPA).

Many of our clients have made a hard push into Bing because they have seen more profitable results on the platform. Overall, CPA in Bing has consistently been half that of AdWords. In specific ad groups that are identical between the two platforms, we have seen CPAs in Bing that are one-sixth of Google’s!

The below data from the last three months (Dec 1st – Feb 28th) highlights the benefits of Bing:

In this case, AdWords is much more competitive and therefore more expensive. Due to the higher volume in AdWords, we typically conduct tests in Google Search before adding them into Bing. Due to these tests, as well as the different bidding options in AdWords, spend data is slightly skewed.

This next example shows a slightly different picture:

In Bing, clicks, impressions, and spend are drastically lower than Google. However, CTR is 11.66%, a 163% difference over Google! Average CPC is also more than $3 cheaper, which means we can bid to a higher position overall. (In AdWords, we aim for ads showing around the 2.0 position. Branded skews the overall Search data pictured here.)

Conversions are where things get interesting. Google captured almost 500 more conversions than Bing, but at twice the cost. Overall, we spend about $52,000 less in Bing, but we are bidding to top positions. This is a perfect example of a case where Bing has hit its budget ceiling.

For this client, Bing is currently “maxed out,” meaning we only expect it to spend around $10-11K a month unless we find new keywords. Because of this, Bing is supplemental to our AdWords efforts, but it is still vital for our conversion goals.

Guess what I have to say to Regina now… 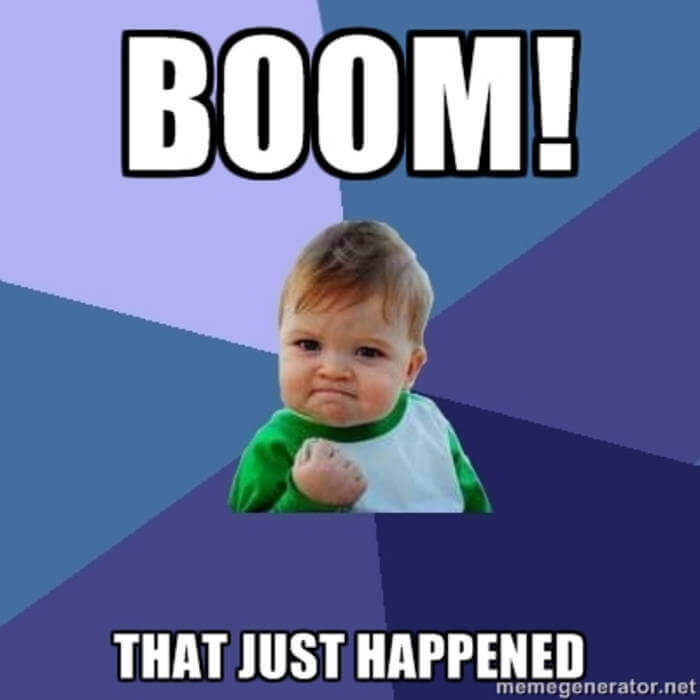 The results speak for themselves, and right now Bing is screaming, “Yo! Check me out!” If you have not yet taken a test ride on the “Bing Train” (as I like to call it), I highly encourage you to. Plus, if you are already running AdWords campaigns, you can easily import them directly into Bing. Just expect to see lower volume. Since clicks are much cheaper overall, you would only need a fraction of the budget to advertise on the platform, too.

How Is AdWords Changing Exact Match?

2018 has officially come and gone, but Google Ads is nowhere near…