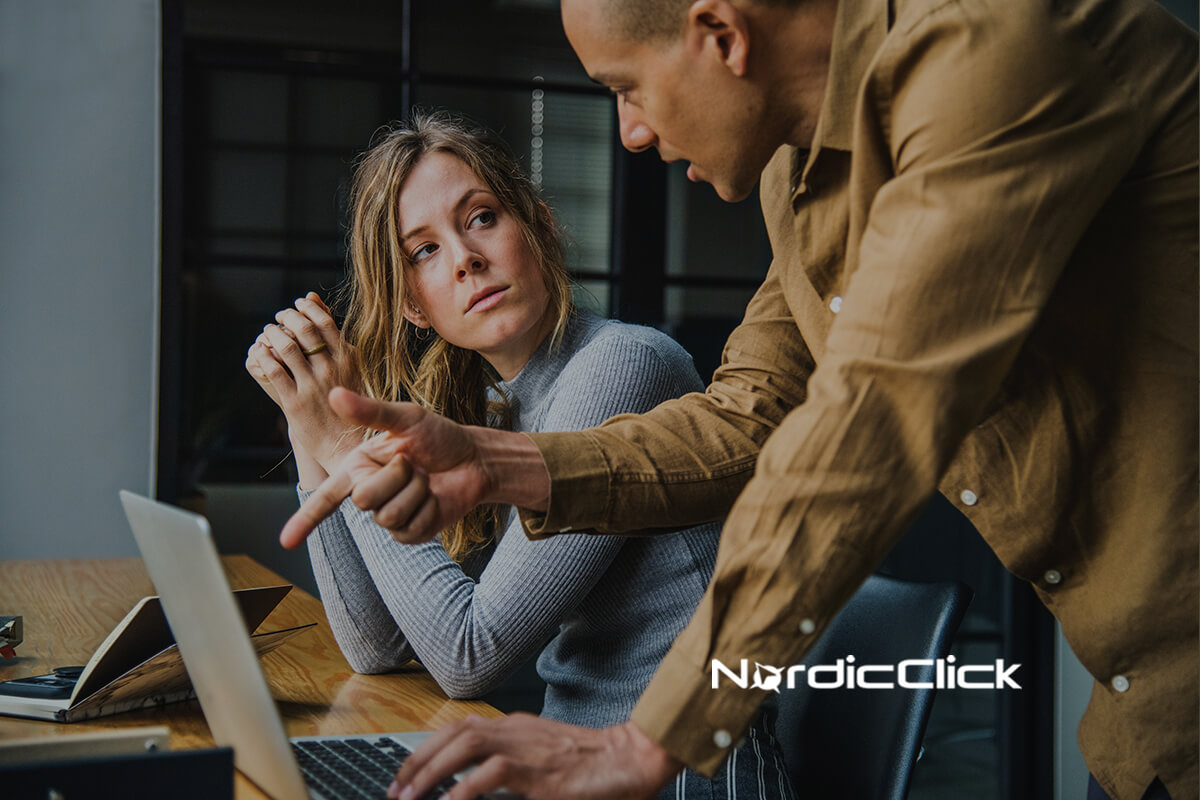 What is the reasoning behind the change?

Google stated the change is to further eliminate the need to build out exhaustive keyword lists to ensure you reach customers searching on varied searches. Though if your account is built out to include broad match modified keywords, ideally your ads would be triggering for these keyword queries already. With this update, Google expects advertisers to experience up to a 3% increase in clicks from their exact match terms.

What does the change mean?

Exact match as we know it no longer exists. The days of only appearing for the term bid on are over, as exact match is no longer just syntactic, but is also now semantic. Ultimately, if the intent of the query matches the keyword, the ad will be triggered.

The two main updates include word order and including or removing function words.

Word Order: If two keywords have the same meaning in reverse order, this will now trigger the keyword.

Function Words: Prepositions, conjunctions, and articles can now be added, changed or removed from the keyword if it does not impact the intent behind the query.

How to Optimize for the Change

As you know, this change will begin rolling out and affect your AdWords account soon. Ensure you are prepared by utilizing the tips above to maintain relevancy to your users and continue with consistent performance.

NordicClick Shortlisted for 2 US Search Awards

We are thrilled to announce NordicClick has been shortlisted for not one,…

Knowing When to Expand Digital Efforts Outside of PPC

As a digital marketing agency, we live and breathe PPC. We’re trained…