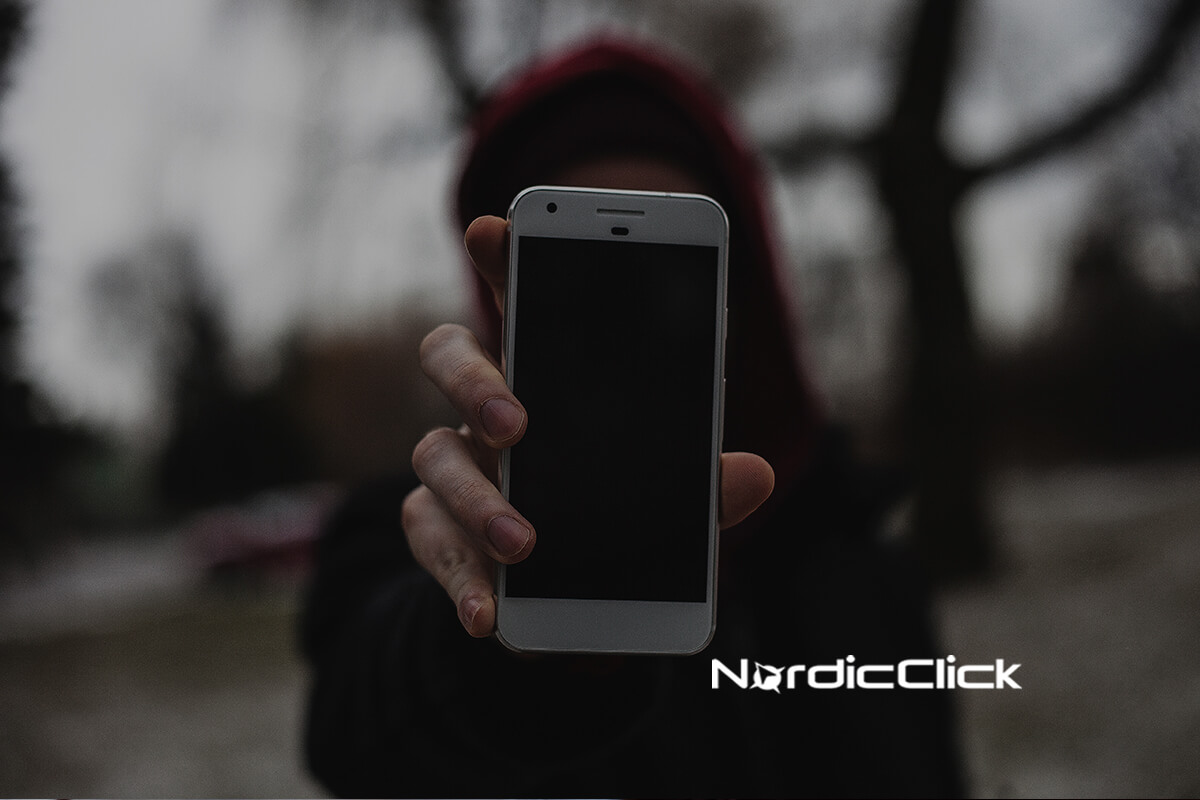 Behind the Browser: A Deep Dive into Mobile Speed Optimization6 minute read

Mobile speed, mobile speed, mobile speed. It’s definitely the digital theme du jour (seemingly surpassing responsive web design) but is not breaking news by any means. Despite the increased focus, mobile speed has always been a critical factor to successful online performance from a user experience perspective. But until recently, we haven’t been openly penalized for not making the grade.

As to the reason for this shift, my working theory is that with the massive migration to responsive web design (RWD), the more advanced optimization of the mobile viewport/experience was slated as a “follow-up” initiative (which may, or may not, have happened). So, since we’re all aware of Google’s emphasis on mobile speed via algorithm updates and new performance standards (e.g. AMP), mobile optimization is more important than ever.

With that comes the need to audit and test your site for optimal performance and user experience. In the following, from a performance testing standpoint, we’ll dive into some of the more critical technical aspects that shouldn’t be overlooked when either planning or auditing your site’s mobile performance.

First, here are a few facts from Google that reinforce the need for optimal speed and performance.

Was your new site tested over a 3G and/or impaired network prior to launch? Or, if you manage an international site, was testing performed from servers in different geographic locations? How about over 2G?

Depending on your business/audience, these can all be crucial tests to run before site launch as performance can be greatly diminished when network bandwidth/connectivity is subpar. Tools that help emulate performance in a variety of conditions are Chrome Dev Tools, Network Link Conditioner (for iOS) and Android Emulator.

Three seconds (or faster) is currently the universally accepted target for optimal page load time. We can, however, break page load time down further to say that three seconds is the ideal time for the page to be “usable” vs. “fully loaded.” When we say usable, we’re essentially saying that the page content is visible/functional where “fully loaded” indicates that all backend processes have completed/scripts loaded, etc.

According to Google, consider the following key factors:

Additionally, below are Google’s recommended numbers of javascript/CSS/image/font resource requests to NOT exceed on a per-page basis:

The critical rendering path is, in essence, the quasi-straight line between page load start and finish. It’s the combining and processing of javascript, HTML and CSS elements into a collection of organized pixels (e.g. a visible page! 🙂 )

To optimize the path, ensure content delivery is well organized and logically structured so it’s easy for the browser to render the page. To do so:

HTTP Caching: Fetch Once & Reuse Twice (or something like that 🙂 )

HTTP caching is the process of storing and serving resources to reduce the number of calls to the server. Browsers come equipped with the caching feature and do so as instructed via your site’s HTTP header. An example of this is setting the Expiration “Cache-Control: max-age=XX seconds” for static resources such as images to indicate whether they need to be re-fetched.

An example request flow from Google:

If images don’t change frequently, set a longer expiration so they can be cached and reused for a longer time period.

Today’s web users expect near-instant load times and simply having a responsive site is no longer sufficient. Gone are the days of having 3mb images on your homepage. To ensure valuable user engagement with your site, delivering an optimized mobile experience is a must as mobile traffic steadily eclipses desktop and the correlation between bounce/conversion rate fluctuations and site speed becomes increasingly clear.

As digital marketers, we have our work cut out for us. The demand for faster performance is steadily increasing while, simultaneously, so is the necessity to deliver richer (heavier) experiences. So, whether it be a single change that shaves off a second or two from load time, or ten changes that shave off a few milliseconds each, any/all improvements are worthwhile investments to ensure your site’s overall performance, ranking and usability.

Check out how we can help optimize your mobile experience and measure website performance!

The Rise of AMP and How It Affects You

Ecommerce Secrets to Success in a Mobile First World