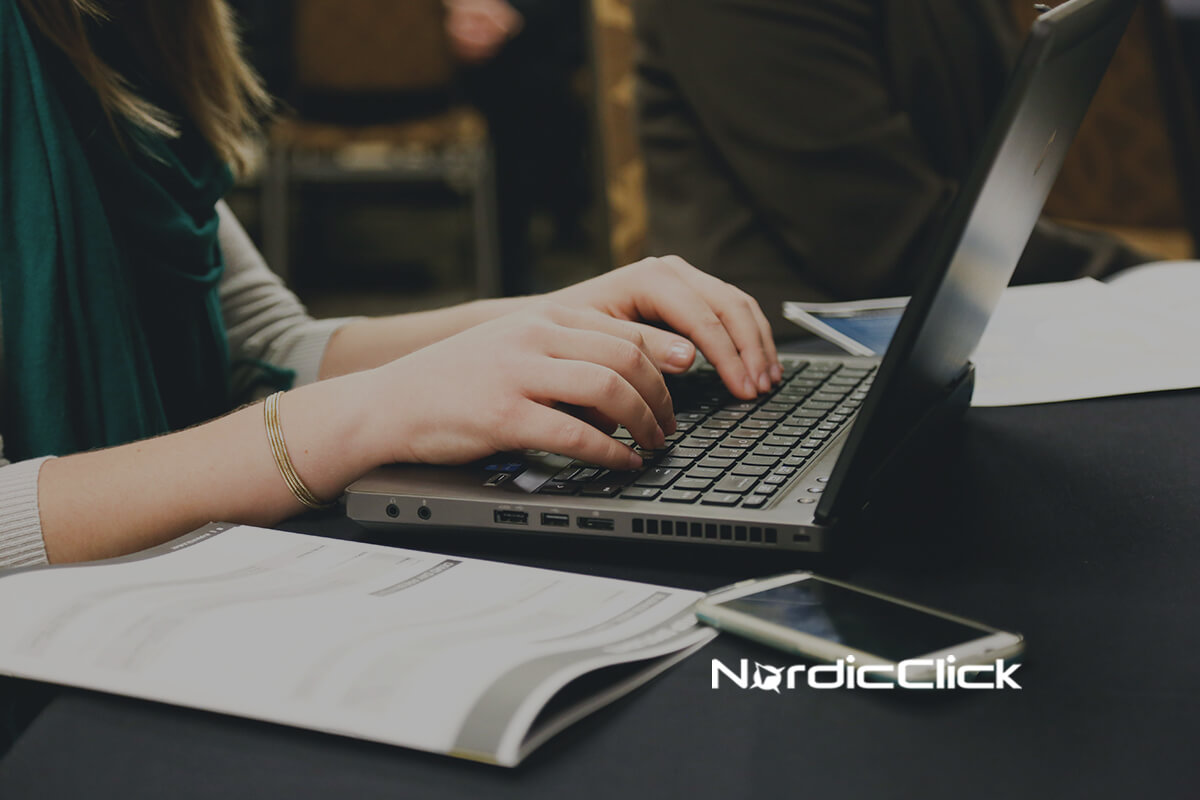 All Broad Match Is Not Created Equal5 minute read

It’s not uncommon for changes in Bing to seem like yesterday’s news since they seem to echo AdWords’ changes so often, but every now and then Bing changes something that sets itself apart from its competition. In this blog, I’m going to highlight one of the more subtle differences between Google and Bing: Broad Match Modified keywords and equivalent expressions.

How Do Google and Bing Match Types Differ?

First, we should look at the definitions of Broad Match Modified (BMM) terms by AdWords and Bing to understand how each platform targets users:

Modified broad match lets you specify that certain broad match keyword terms, or their close variants, must appear to trigger your ad. Close variants include misspellings, singular/plural forms, abbreviations and acronyms, and stemmings (such as “floor” and “flooring”). Variants don’t include synonyms or related searches.

[BMM] gives you the ability to fine-tune or restrict how liberally Bing Ads matches closely related broad match terms…For English ads in the United States, the United Kingdom, Australia and Canada, close variants and equivalent expressions (when, for example, the keyword +lodge deal near +Yosemite will match the query cabin in Yosemite) of words with the broad match modifier can also trigger your ad.

You’ll notice I’ve highlighted the most noteworthy difference between the two platforms: AdWords doesn’t use synonyms or related searches, but Bing does. Bing’s definition, however, of a “related search” is very loose. Typically, you would put “+” symbols in front of your keyword’s terms to tell the search engine what words need to be typed in to trigger your ads. If the word isn’t included, your ad won’t show. With equivalent expressions, though, you might see your keyword showing up for terms that don’t feature any of the words you’re actually bidding on. (For more examples and explanation on this, check out this great article by Andy Taylor at Merkle Inc.)

This can pose some serious problems for advertisers. Your targeting may look like it’s as tight or as lenient as you want it to be, but when you use Broad or BMM keywords in Bing, you are giving them a lot of freedom to serve your keywords as the algorithm sees fit. So what if the algorithm changes, or works differently than it should? Well, that’s something we experienced first hand.

When the algorithm and syndicated search partners catch up:

We’ve been running an expectedly low volume ad group in Bing for a few months that features one long tail keyword; it was ported over from an AdWords campaign. The ad group (understandably) got about 5 impressions a month on average. It’s low volume, doesn’t really spend any money, wasn’t hurting anyone just wading around in the kiddie pool… Enter syndicated search partners (websites other than Bing and Yahoo! that are part of the Bing Network) and the Broad Match algorithm!

As you can see below, what looked like a slow increase in activity beginning the week of the 23rd in October quickly ignited into a click and impression fire that began on October 30th. At its peak, the keyword recorded 246 clicks with 3,547 impressions in one week (that’s a 70,840% increase in impressions)!

Naturally, we added negatives to the account, changed budgets, reviewed automated rules and bids, and reached out to Bing for answers.

A combination of things, but the main answer is: equivalent expressions happened. As it was explained to me by Bing’s support staff, syndicated search partners sometimes take some time to catch up to your campaigns so the algorithm can start analyzing your keywords, targets, etc. and then serving them ads. In this case, the syndicated search partners had finally caught up and began serving our ads on keywords that did not align with our client’s assets or services (for that particular keyword) based on the equivalent expressions the algorithm saw as relevant.

In theory, yes, and that’s where the danger lies. If you have the proper negative keywords in place, you wouldn’t expect to show up for things you have blocked. However, when the equivalent expressions kick in, your negative keywords won’t always protect you. Remember earlier in this post when I highlighted that AdWords doesn’t serve ads based on synonyms, but Bing does? Negative keywords that don’t account for synonyms won’t stop your ads from triggering in Bing.

What can I do about it?

The simple way of avoiding any problems with Broad Match keywords is to not use them. However, when that’s not an option, or if you want to use Broad Match Modified keywords, you can take the following precautions:

Broad Match Modified keywords can be an awesome tool for paid search accounts, especially when you want to bring in a lot of volume while still having some control. You have to be careful, though, because all BMM keywords are not equal, as evidenced above. If you take the proper precautions and set up checkpoints, you can minimize your chances of running into problems with the algorithm or equivalent expressions serving up keywords you deem irrelevant.

[Webinar] NordicClick and StoryTeller: How To Maximize Your PPC Campaigns for Lead Gen

This Thursday, we’re joining forces with local media communications agency, StoryTeller, for a webinar on…

During a time of extreme polarization across leadership, politics, and national anthem…

When you look back at the “family tree” of AdWords’ various features,…