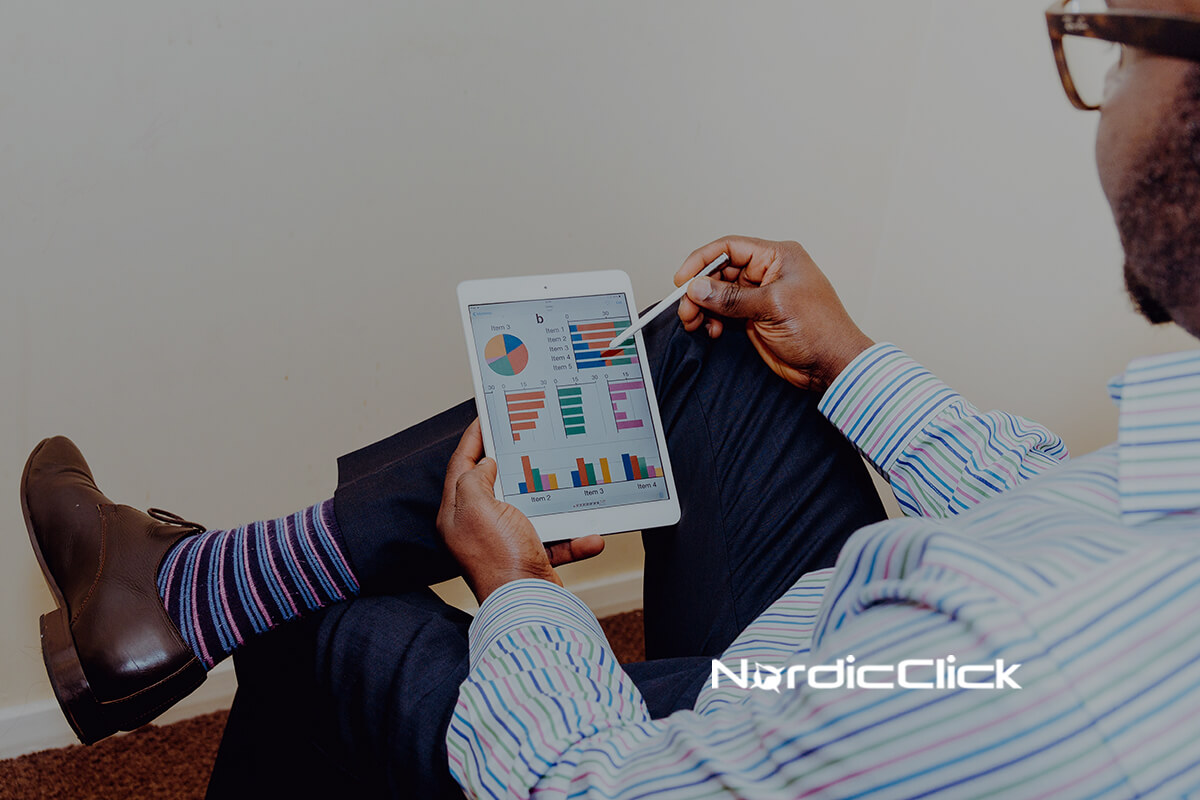 If you’ve been keeping up with Google over the past few months, you’ll have seen no shortage of announcements, particularly in regards to analytics. From enhanced support for AMP to the ongoing list of improvements to Data Studio, Google has been keeping us on our toes. Since we’re sure your summer was as jampacked as ours, we’re breaking down three of the most exciting new Google announcements that will enhance your analytics.

Over the past six months, Google has announced dozens of updates to Data Studio, but as marketers who have dealt with many a data silo, this one takes the cake. Earlier this month, Google announced its “Community Connectors” developer program, which allows users to create their own connectors to different data sources to be pulled into their Data Studio reports. For any non-technical users, there’s the “Community Connector Gallery” – a place where users can share their connectors with the public. The best part? The gallery is already filled with plenty of highly valuable data sources, including AdRoll, Bing Ads, Facebook Ads, LinkedIn Ads, Moz, and Pinterest (just to name a few). Being that we’re still in the early stages, we can only expect to see more additions over the next few months. In the meantime, check out the >full list for yourself.

This spring, we shared some insights regarding the relationship between artificial intelligence and digital marketing. Over the past few months, we’ve seen artificial intelligence work its way further into our reality with the announcements of tools like Google’s Analytics Intelligence. About a year ago, Google also announced the Explore feature for Sheets, Docs, and Slides. The tool allowed us to answer questions by asking instead of using formulas, making analysis faster and easier. In June, Google announced an update to the tool that eliminates the need to build charts manually in Sheets. All you need to do is tell Explore what you want to see, such as “bar chart of revenue”, and voila. Read more about the announcement here.

Unless you’re a frequent visitor to the Google Analytics Developers site or have an affinity for checking in on your Google Analytics Tracking Code, it’s possible that you may have missed this recent announcement. About a month ago, Google released the new Global Site Tag Beta – a script designed to unify tracking across multiple Google products, including “site measurement, conversion tracking, and remarketing.” One of the most notable features is the inclusion of automatic event tracking, which utilizes a list of default values for event category and label to simplify tracking of events.

So, how will the Global Site Tag affect your site? If you currently have universal analytics (analytics.js) hard-coded on your site, you will likely need to migrate eventually. Although, we would recommend waiting until the tag is out of Beta. For those using Google Tag Manager, it’s unlikely that the Global Site Tag will affect your tracking at all. Unlike its relationship with universal analytics, Google Tag Manager and gtag.js operate independently. Check out Google’s helpful FAQs to learn more.

Is your Google Analytics getting out of hand? We can help rein it in. Check our Analytics and Measurement capabilities.

5 Reasons Why Your Data Is Dirty & How To Fix It

Our relationship with data is changing. Each day brings more connections, integrations,…

Do You Really Know What Causes Your Revenue?

Far too many businesses fail to track what really matters. All (competent)…

Over the past few years, the world of display ads has expanded…